Some destinations, you catch a glimpse of and it sticks. You know you have to go there at some point, it’s just a matter of when. Bali was that for me. Paradise beaches. Way up there on the list of safe places to visit as a solo traveller. The perfect mix of culture and relaxation and nature. Cheap as chips once you’re there. 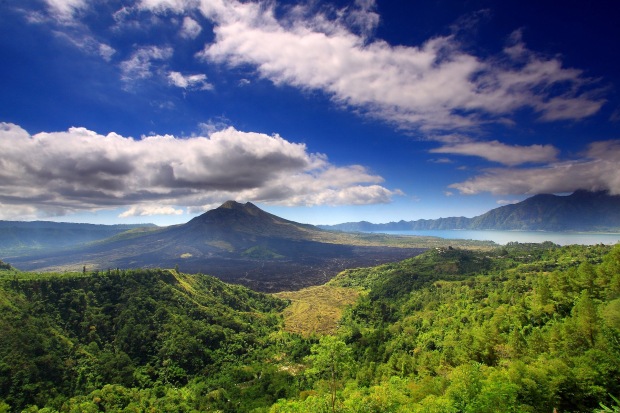 But then the error fare to Japan appeared, and I didn’t have enough holiday to do another big trip in 2016. Then the error fare to New Zealand and it got bumped again. But after that I was determined – whatever other error fares or amazing flight deals appeared for 2017, Bali had top place.

A couple of weeks ago I spotted a fantastic deal to Kuala Lumpur in Malaysia. You can’t fly to Bali directly from the UK so I’d been planning a stopover anyway for two or three days. This particular stopover became £50 cheaper if I also visited Amsterdam for a couple of days en route. Three destinations from my local airport, almost to the opposite side of the world, for £360. I’ve researched a lot of flights and I know a good deal when I see one.

But Thursday last week the price suddenly jumped up by £150 and I was distraught that I’d missed it. I resigned myself to searching the January sales knowing I wouldn’t find anything as good in price or convenience.

Today at lunch I happened to check again on the off chance. It was back.

So the final two weeks of September 2017 shall be spent in Amsterdam, Kuala Lumpur and 9 days in Indonesia – including Lombok, hopefully a trip to see the Komodo dragons, and Bali!